Student scholarships range in size and intent, providing up to 100% of tuition costs on the basis of academic merit, commitment to service, diversity, and more.

Scholarships are vital to attracting and retaining high-caliber students, which in turn helps create a dynamic learning environment and engaged alumni community.

In many cases, these scholarships are also what allows us a student to pursue their dream of a legal education.  Awarding this kind of financial support strengthens the California Western community by creating a vibrant student body, and shows our commitment to welcoming individuals from ll backgrounds.

Receiving this scholarship means that other attorneys see potential in me and are willing to support me. 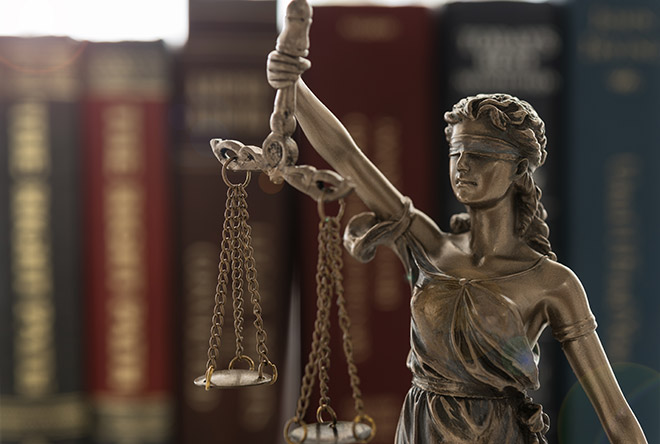 Percentage of students receiving some form of financial aid

75 %
Percentage of students receiving some form of financial aid 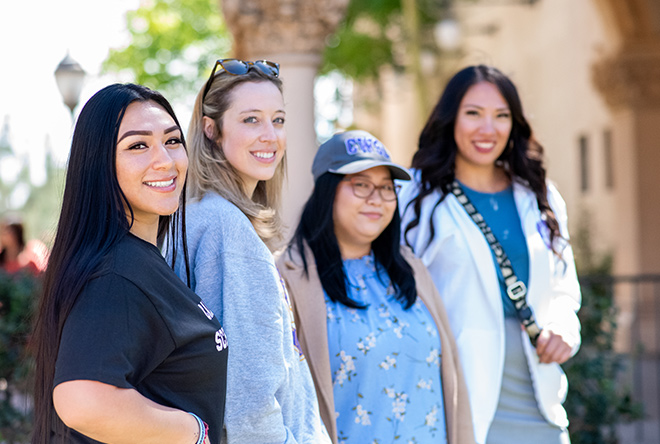 Support the next generation

Your financial contributions allow us to attract the best and brightest students who will become the legal leaders of tomorrow. 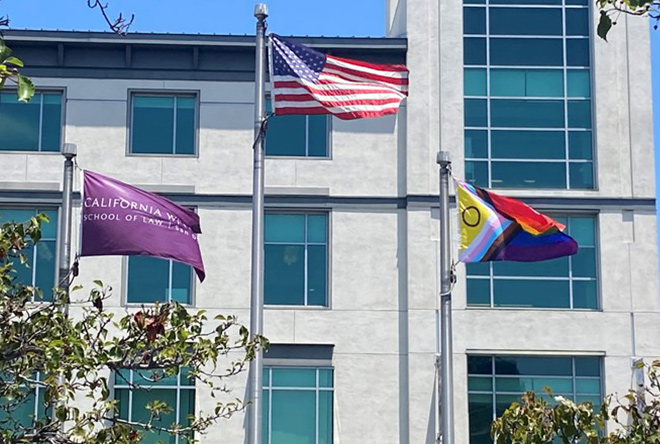 Professor Emeritus Barbara Cox and Steve Russell ’87, jointly established this endowed scholarship with support from their spouses and other California Western friends and alumni. The scholarship supports California Western students who demonstrate an intent to protect and advance the rights of lesbian, gay, bisexual, transgender, or queer (LGBTQ) individuals. As Professor Cox explained, “This scholarship will encourage and inspire students to carry on the cause for equality—now and for generations to come.” 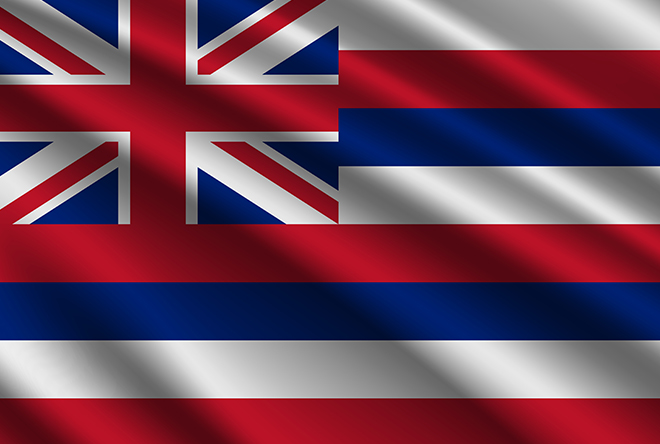 This scholarship was established by alumnus Han P. Ching ’74 and his wife Meredith to inspire and reward the hard work and achievements of students from the state of Hawaii. This three-year award supports students who have resided in Hawaii for a minimum of 10 years and that demonstrate the spirit of Kulia i ka nu’u, the native Hawaiian proverb that means “strive for the summit or highest point possible.” 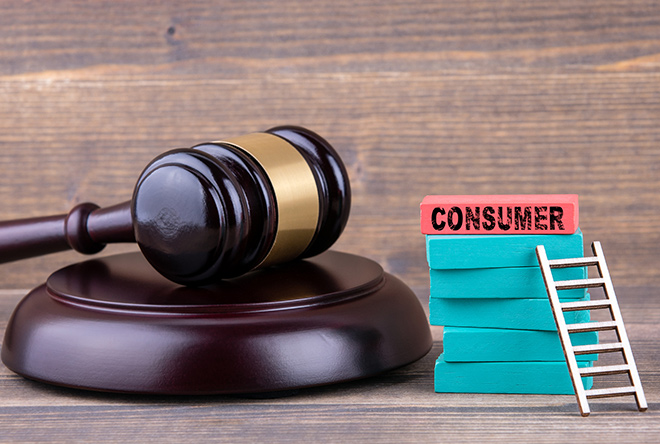 The Harvey R. Levine Scholarship was established in honor of esteemed trial attorney, author, and professor Harvey R. Levine, whose distinguished career in the courtroom and classroom will long be remembered. This scholarship is awarded to a second- or third-year law student at the start of the fall trimester who exemplifies interest and promise in the areas of consumer law, consumer rights, and/or consumer advocacy. Your gift will help provide $2,500 toward tuition fees, living expenses, and/or other incidental costs of study for one or more deserving students. 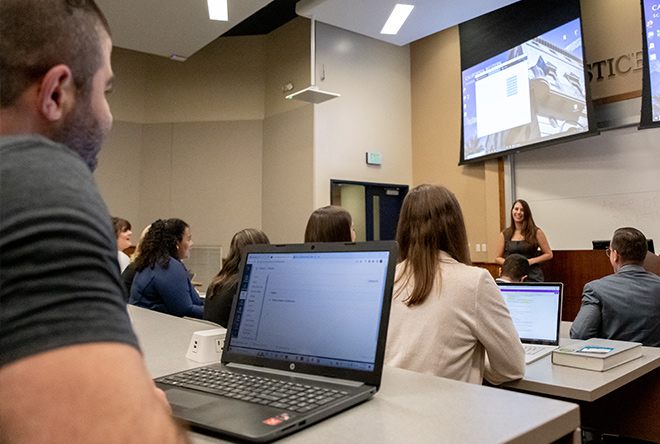 The Murray L. Galinson Scholarship, established in honor of former California Western professor and Board Member Murray Galinson, who passed away suddenly in May 2013, is awarded to high-achieving admitted students who have overcome adversity and have shown a commitment to serving their community. Your gift will help provide $2,500 toward tuition fees, living expenses, and/or other incidental costs of study for one or more deserving students. 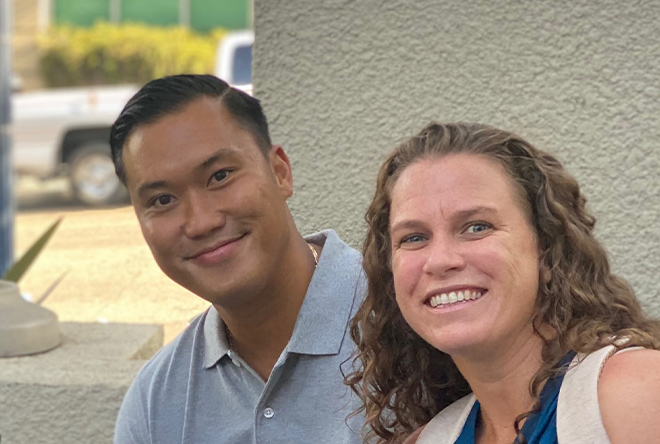 The Professor William C. and Sally B. Lynch Scholarship Endowment was established through the generosity of the Lynch family in memory of Professor Lynch and his beloved wife, Sally. The scholarship supports second-year students who have shown the greatest academic improvement after their first-year studies.

Professor Lynch was fiercely dedicated to California Western, and he cared deeply for his students. In addition to teaching at California Western, he served as associate dean, coached the interscholastic National Moot Court Team, and tutored individuals for the bar. He was awarded the law school’s “Favorite Teacher Award” no fewer than 10 times.

Additionally, was recognized for an extraordinary legal and law teaching career, including 22 years as a judge advocate in the U.S. Navy, earning the rank of Captain and the Legion of Merit award for his international treaty work while serving as legal counsel to the Secretary of the Navy in one of his last assignments. 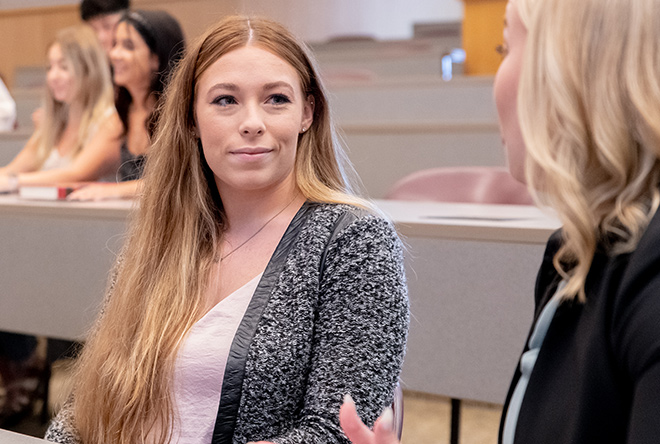 The purpose of the Endowed Scholarship Fund is to provide tuition scholarships for incoming first year California Western School of Law (“CWSL”) JD students who are members of the first generation in their immediate family is defined as great grandparents, grandparents and parents) to have graduated from college and who demonstrate financial need as determined by the Assistant Dean of Admissions and Financial Aid.

Board of Trustee member Jeff Lewin ’75 and his wife Marie inspired this fund in support of first-generation law students with a generous gift. Their gift is just the beginning as the goal is to reach $200,000 to help even more students. You too can dontate to help support newly admitted students with financial need who are the first in their families to attend college.